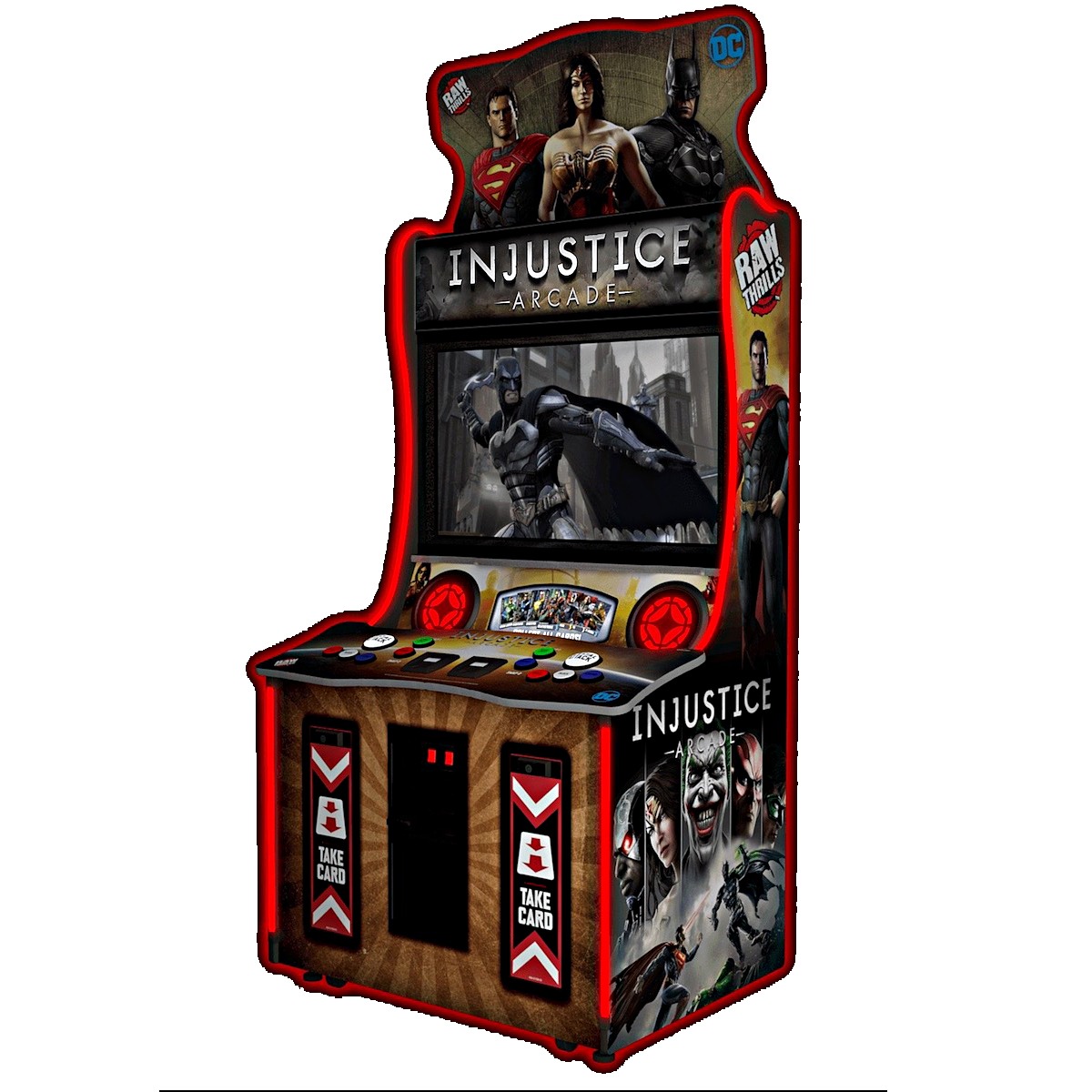 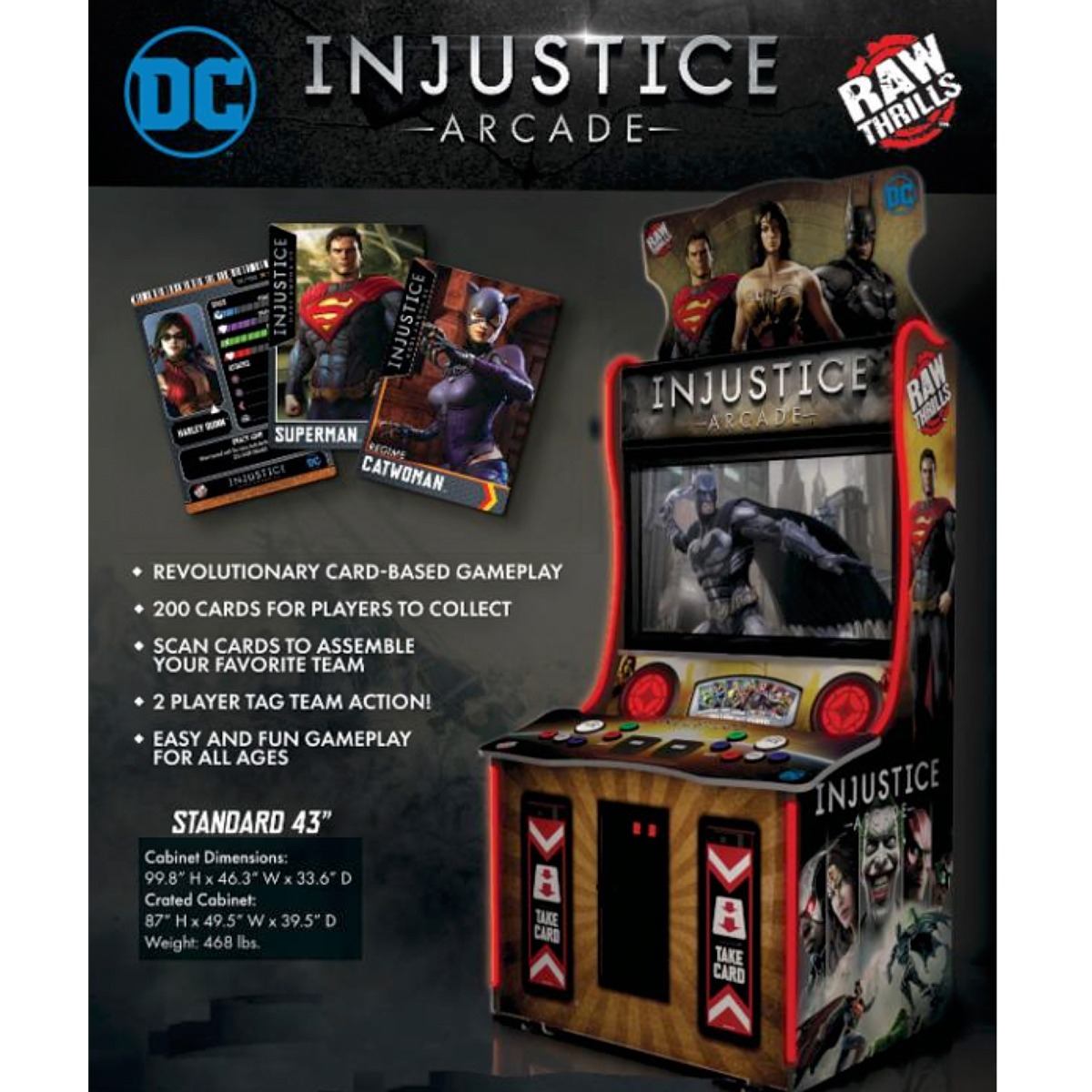 Based on the mobile game ‘Injustice: Gods Amoung Us’, ‘Injustice Arcade’ takes an already good game and makes it great! By scanning collectible character cards into the game, players can build teams of 3 and fight head-to-head or against the computer in an all out battle royale. After each game players are rewarded with one card vended from the machine to use for future fights. With 200 cards to collect, the action and fighting match-ups are virtually endless!

Start collecting and fighting today with your favorite DC characters in this one-of-a-kind arcade game!

– Modified version of the popular mobile game Injustice: Gods Among Us

– Starring some of the most famous heroes & villains from comic books, including Superman, Batman, Wonder Woman and more

– Vends unique cards with every play! Or users can simply buy a card from the machine

– Scan your cards into the game using the built-in readers (up to three per person, per match) 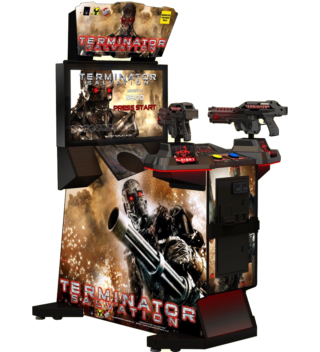 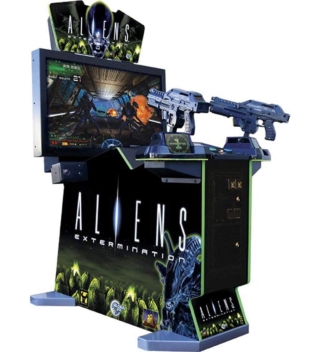 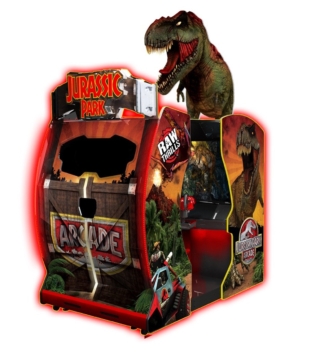 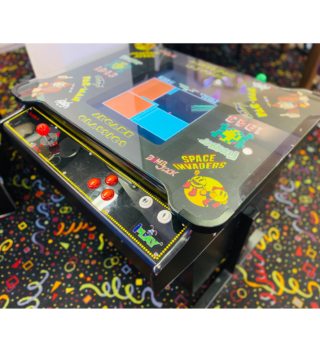