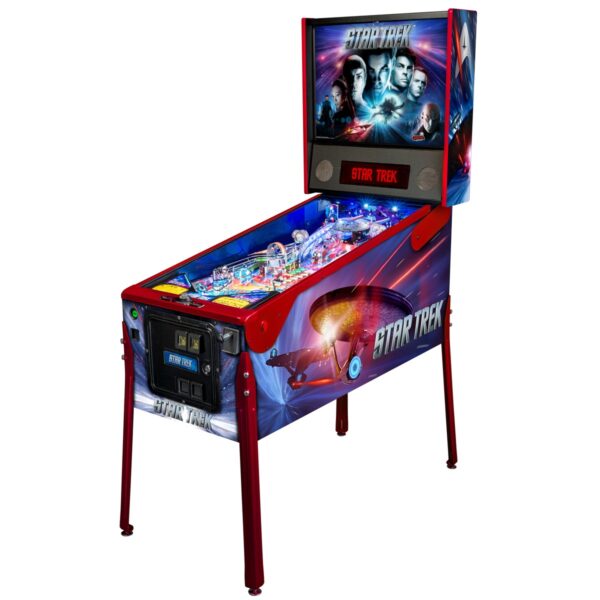 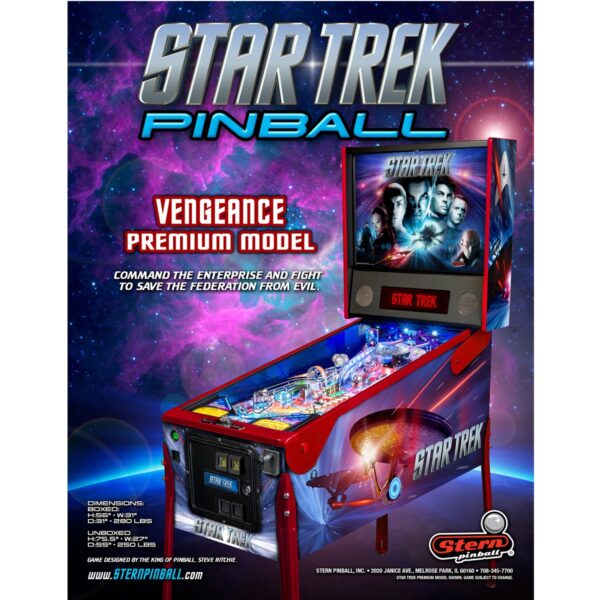 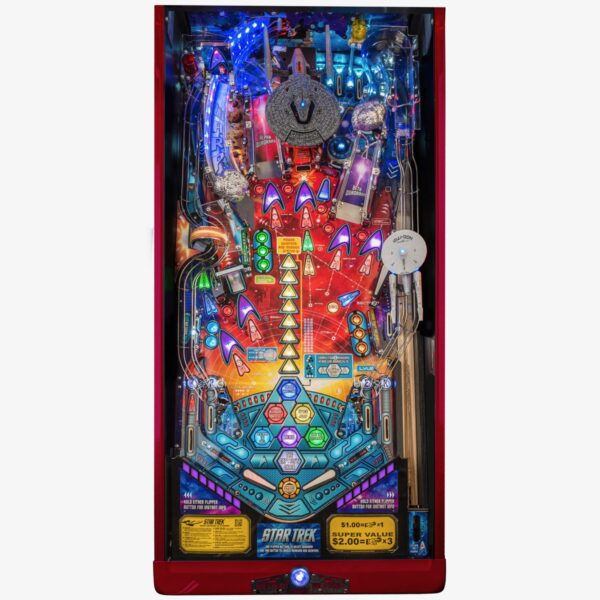 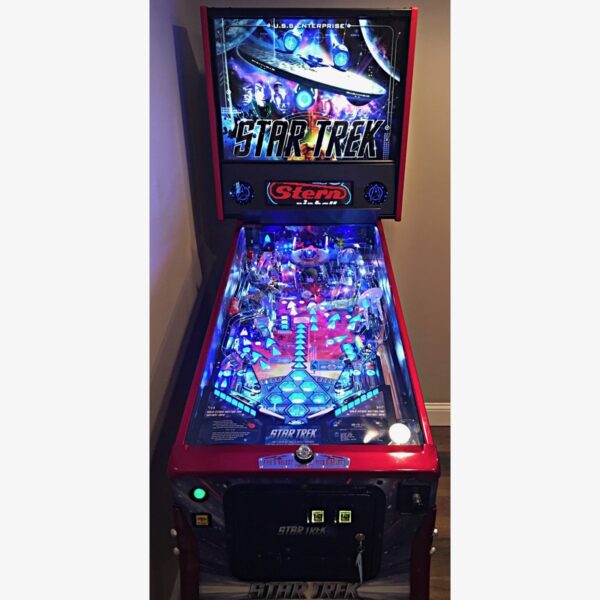 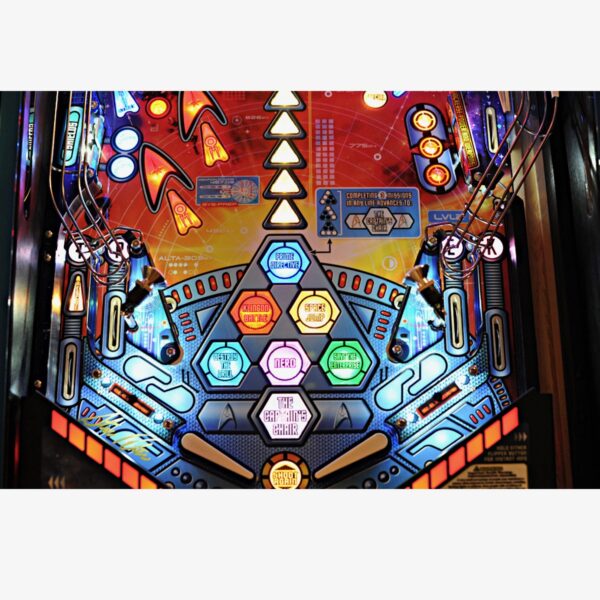 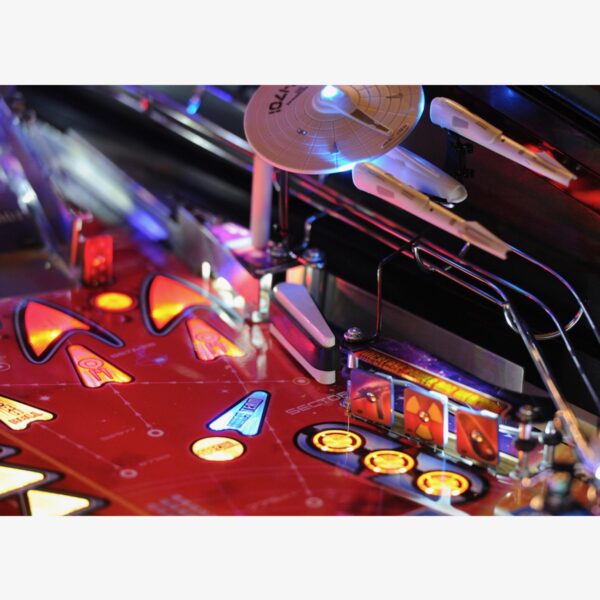 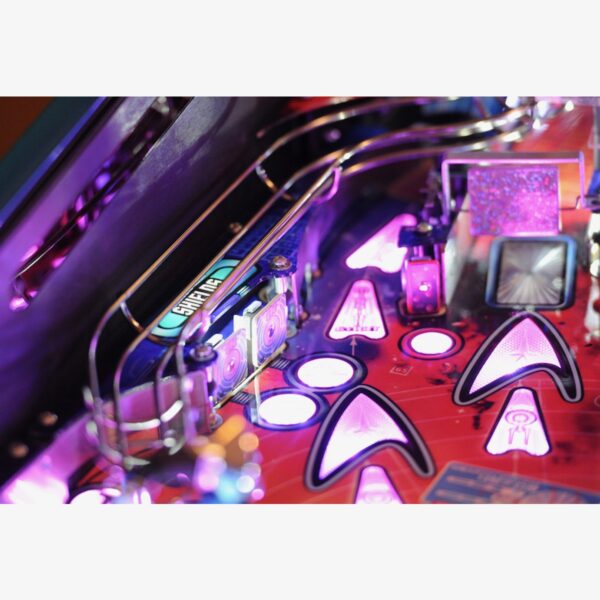 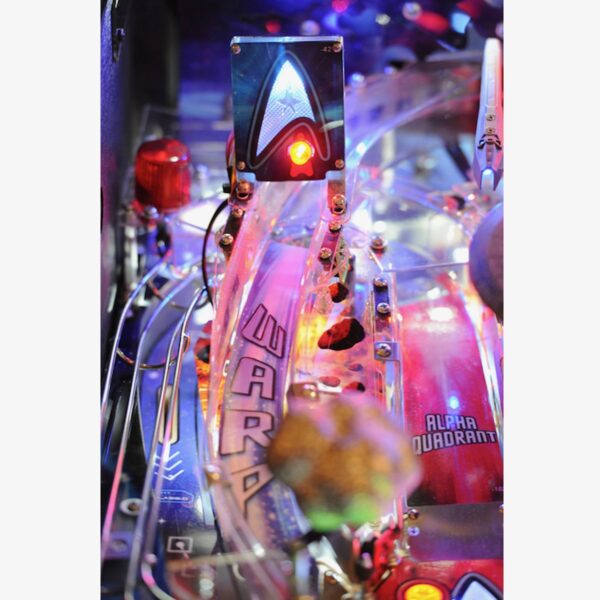 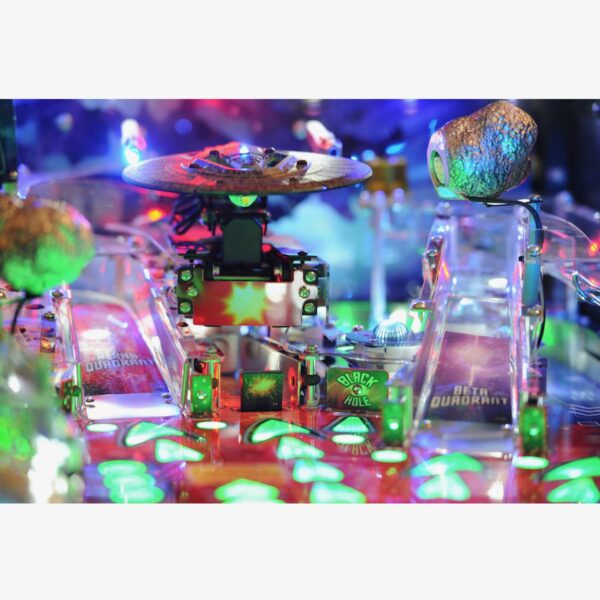 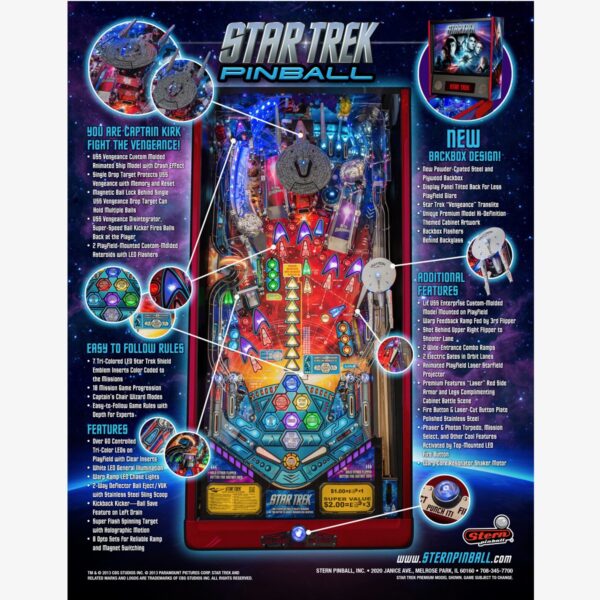 Stern’s Star Trek Premium Pinball is inspired by the Star Trek and Star Trek Into Darkness films, Stern’s premium model puts players in Captain James Kirk’s chair of the U.S.S. Enterprise, embarking on a journey to protect and defend the planets of the Federation.

The Star Trek Premium Pinball Machine is Stern’s first all-LED Model. The playfield features seven multicolored LED paths that lead gamers on easy-to-understand color-coded routes. There are six missions for casual players matched by 18 complex treks to immerse enthusiast players deeper in the game. As players attack an oncoming threat with three action-centered flippers, the all-LED playfield will captivate onlookers and enhance the player experience with features like phaser flashes and photon torpedoes.

Players will instinctively know exactly what to do when they approach Star Trek pinball – destroy the U.S.S. Vengeance, a key action-packed feature on the playing field. From the very start, players will have the chance to unlock special opportunities, collect tantalizing bonus features and win a series of accolades called The Captain’s Chair. Star Trek aficionados can expect the classic battle between the heroic Enterprise team and the villainous Khan as well as run-ins with Nero, Klingons and the Narada. 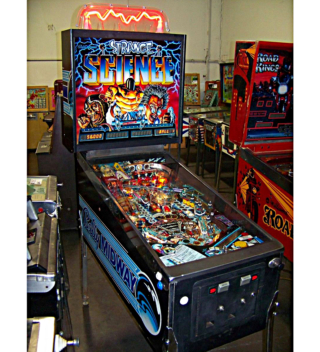 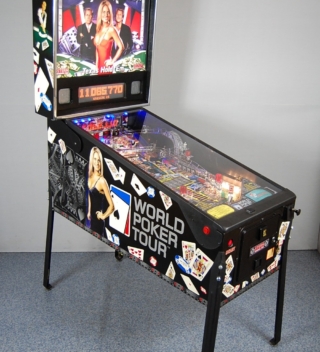 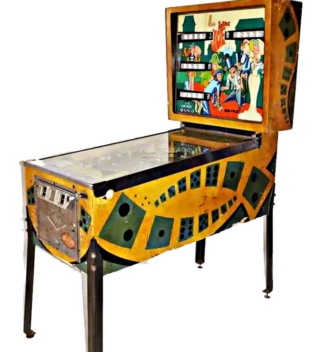 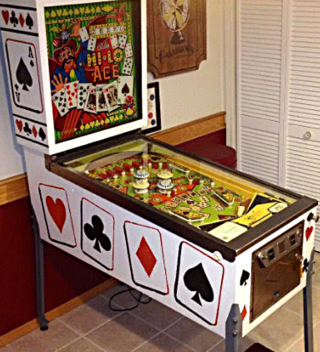